I DJ Birthday Parties Too – don’t you know! 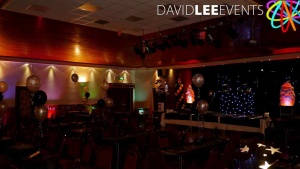 Just thought I’d throw this one out there for you. I do birthday parties as well as weddings. No honestly! Obviously with this being a wedding website and weddings are are what I specialise in, but I learnt my trade doing birthday parties. Lots of them. You name I’ve done it – teens through to 80th’s. It helped me gain a better musical knowledge from all decades, not just today’s chart hits. Once you’ve calmed down from the shock of this revelation 🙂  – Read On. 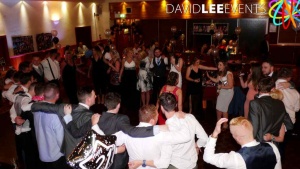 On this occasion, this birthday party was for a young lady celebrating her 21st Birthday – which she had been planning for the last 8yrs apparently 🙂 . She had a Hollywood theme so I supplied the red carpet with poles & ropes. Image Projection (stars) on the dance floor, flame lights and some random colour fading venue lighting. She also had the on-line planner which allowed the birthday girl and her guests to supply requests before the night.

Early Part of the Party 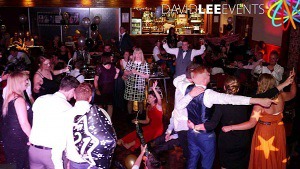 As with most birthday parties or weddings, the 1st half of the evening is spent soaking up the atmosphere, enjoying the music, and generally relaxing into the party. With guests arriving all at different times, buffet to eat, and speeches to make, we didn’t really get going until around 9.30. Don’t get me wrong, I still played upbeat music of the playlist, just with  slightly less impetus until all the evenings proceedings had been completed. 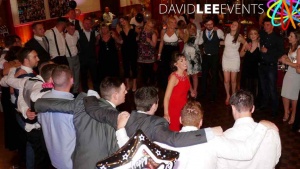 Once we kicked off the guest of honour and her guests, partied till the end. Throwing a little bit of everything of the playlist at them, Dance hall, Urban, Chart, Deep house, Pop, Eighties plus some general party classics from across the years. The birthday girl was up all night, as were the guests. Even played one more after the lights came up, much to their enjoyment “Don’t look back in anger”.  I don’t like being naughty but hey, once in a while – it’s good to be bad – isn’t it? 😉

Thanks Dave you did a amazing job! you made the party, thanks!! 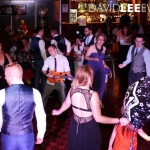 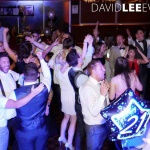 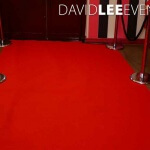 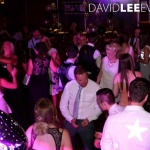 And to wrap it up

So I do birthday parties. I’ve just done a 21st, I have a couple of 30th’s later this year (80’s theme can’t wait). so what ever the event you need a mobile DJ / Disco for, please don’t be shy, get in touch and I’ll see what I can do to make your event extra special.